Wrocław is the fourth largest Polish city, located in the south-west part of the country. It has been always rich in history, having been inhabited by Polish, Czech, German, and Jewish communities throughout the last millennium.

The weather in September is usually pleasant, with warm sunny days and cool nights. A current forecast for Wrocław can be found on accuteweather at accuweather.com.

We recommend consulting visitwroclaw.eu for information on what to see and do in your leisure time. Some of the places worth a visit are given below.

Rynek – Wrocław’s main square has an area of 3.8ha and belongs to the biggest market squares in Poland. The late gothic Town Hall with its 66m tower is the biggest building of its kind in Poland. In its underground there is Piwnica Świdnicka, which is one of the oldest restaurants in Europe. Rynek is a popular meeting place, with plenty of restaurants and pubs. 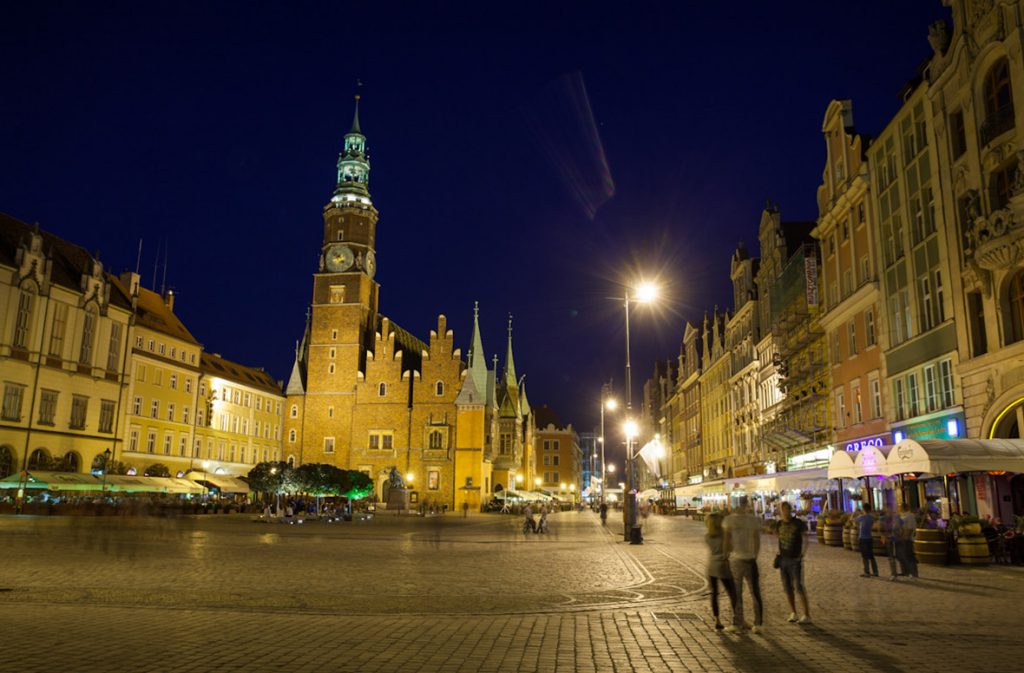 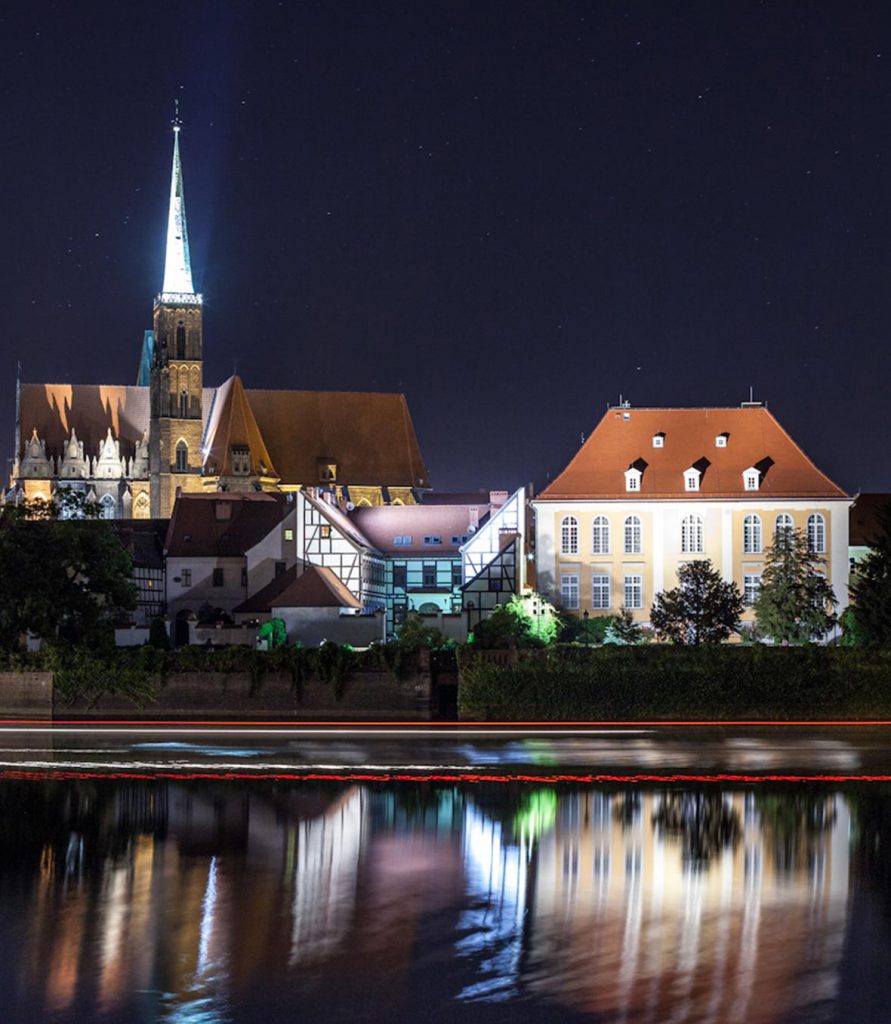 Surrounded by the Oder river, it is the oldest part of the city with a truly remarkable architecture. Its landmark is the gothic cathedral of St. John the Baptist. From Ostrów Tumski one can enjoy a great view of the historic main building of the University, which is located on the other bank of the river. This part of the city takes on even more charm during evenings and nights, when it becomes illuminated by numerous lamps. If you are lucky, you might even encounter a lamplighter taken straight out of the XIXth century. He is on duty every evening lighting the gas lamps located on Ostrów Tumski.

Historic main building of the University of Wrocław ​

The baroque main building was raised in 1728 to serve as the seat of the Jesuit University in Wrocław known as Academia Leopoldina. Its facade lies alongside the Oder river and becomes beautifully illuminated during the nighttime. Places inside the building, which are worth a visit include the Aula Leopoldinum – the only fully equipped secular baroque chamber in Poland as well as the Mathematical Tower with a viewpoint terrace at the height of 42m and a meridian line on its floor. 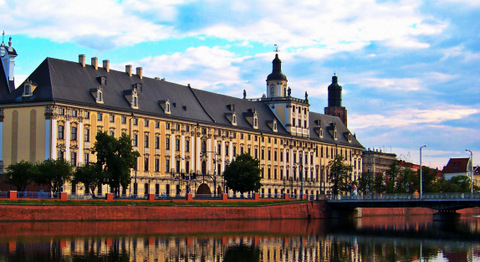 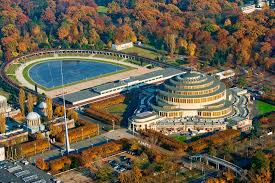 The centennial hall was opened in 1913 to commemorate the 100th anniversary of the Battle of the Nations in Leipzig and the defeat of Napoleon Bonaparte. At that time the city was a part of the German Empire. The Hall was constructed to serve as a multifunctional structure to host exhibitions, concerts, theatrical and opera performances, and sporting events. It continues to meet these objectives until this day; the Hall was listed as a UNESCO world heritage sight in 2006.

The Wrocław Multimedia Fountain is the largest fountain in Poland and one of the largest in Europe. It was opened in 2009 to celebrate the 20th anniversary of the first free elections in the postwar Poland. Located inside the picturesque Szczytnicki Park and by the Centennial Hall, it attracts many Polish and foreign tourists. The basin of Pergola has 300 water jets, which create geysers, water mists, spurts and many other shapes. The water installation is synchronised with 800 lights – light, water and music together create a spectacular show. These take place every hour on every day and vary in length. During the special night shows there are animations, photos and films projected on the water’s surface. 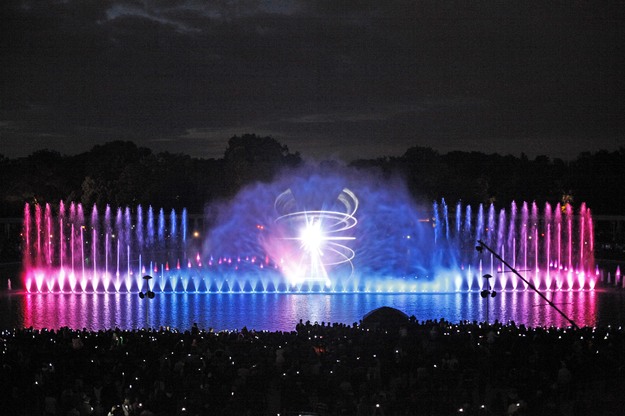 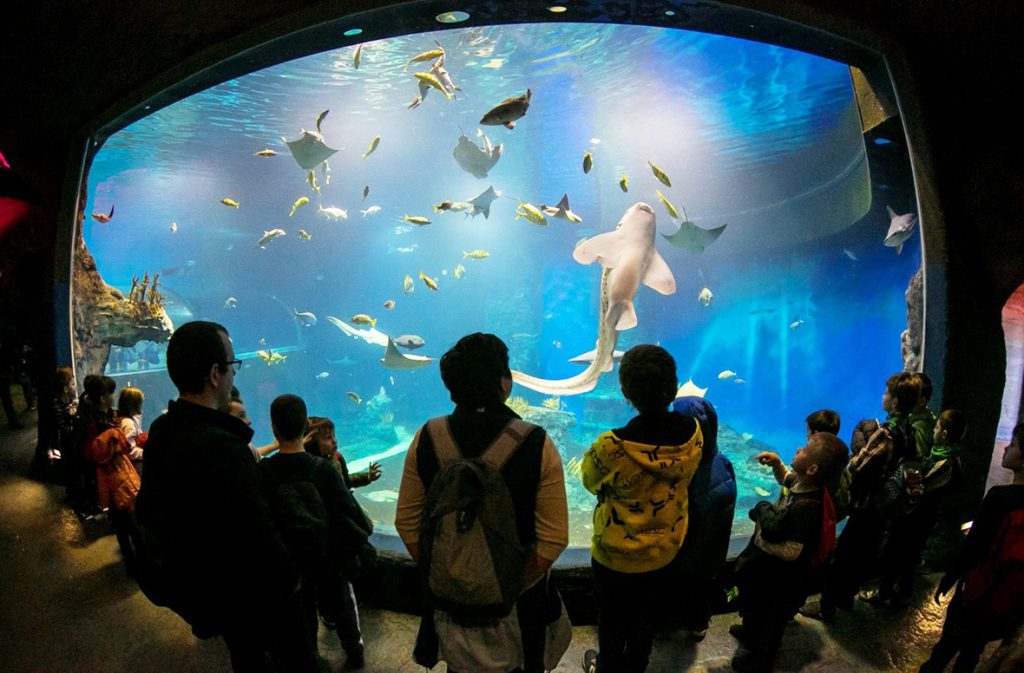 The Wrocław Zoological Garden (Ogród Zoologiczny we Wrocławiu in Polish), is the oldest zoo in Poland opened in 1865. Having the largest population of animals among Polish zoos, it is also the most visited animal garden in Poland (and the fifth most visited zoo in Europe). One of the main attractions of the zoo is the newly opened Wrocław Afrykarium – a theme oceanarium devoted solely to the African fauna. Its concept is to present the selected ecosystems of Africa, including: The Red Sea, The African Great Lakes, The Mozambique Channel, Eastern Africa, Coast of Namibia and the Congo River jungle. Among the many attractions of the Afrykarium there is an underwater tunnel allowing for a great inside view of the world of water animals.

Hydropolis – a center of knowledge about water, was opened in 2015. It is located in a historic XIXth century pure water tank. The whole exhibition has over 4 thousand square meters. The museum is designed to be highly interactive; for instance one of the rooms gives an opportunity to get inside the bathyscaphe “Trieste”, in which two daredevils dived into the Mariana Trench in 1960. 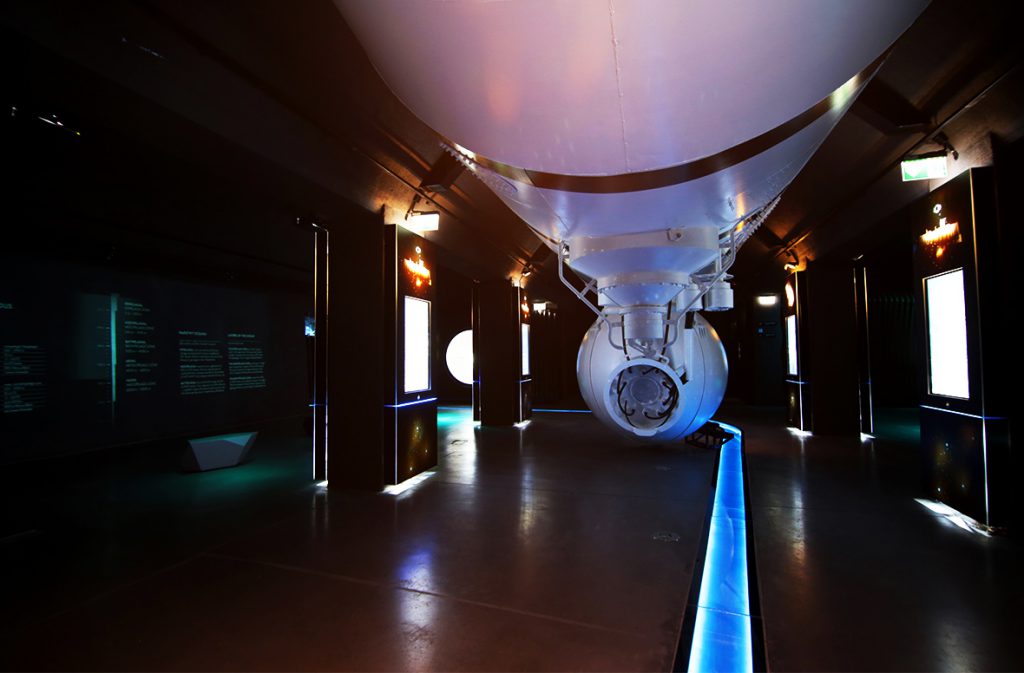 Panorama of the Battle of Racławice​

The painting of the Battle of Racławice is situated in a rotunda shaped building. The battle which took place in 1794 was fought during the Kościuszko uprising between Polish insurgents and the forces of Tsarist Russia. Although the Kościuszko Insurrection did eventually fall, which resulted in Poland losing its independence for more than 120 years, the battle itself was won by the Polish forces. The painting is one of only a few preserved relics of a genre of XIXth century mass culture, and the oldest in Poland. The panorama stands in a circular fashion and, with the viewer in the center, presents different scenes at various viewing angles. A special kind of perspective used in the painting and additional effects (lighting, artificial terrain) create a feeling of reality. The Panorama was created in the end of the XIXth century in Lwów and for many years it was exhibited there. It was moved to Wrocław after the end of World War II.

Established in 1947, it is one of Poland’s main branches of the National Museum system. It holds one of the largest collections of contemporary art in the country. The holdings of Wrocław Museum are closely connected with the history of border shifts in Central Europe following World War II. After the annexation of Eastern half of the Second Polish Republic by the Soviet Union, main parts of Poland’s art collections were transferred from the cities incorporated into the USSR including Lwów and Kijów. The Gallery was arranged to remind the Polish people coming from these regions and settling in Wrocław, that they were again residing in Poland. 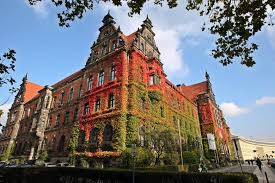 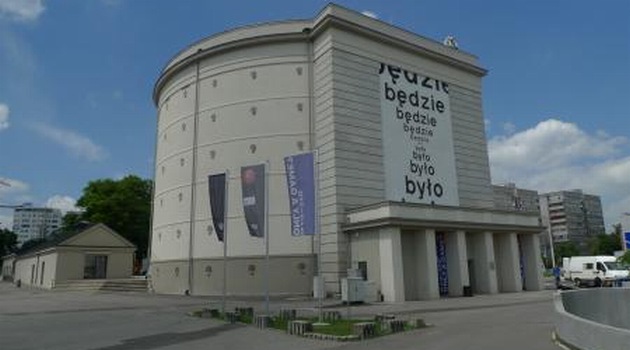 The Museum carries out its activities on the basis of a statute enacted by Wrocław City Council. The program and mission of the Museum have been expressed in the WCM program conception by Piotr Krajewski and Dorota Monkiewicz. In September 2011 the Museum commenced its activities in temporary premises – a shelter in Strzegomski Sq.

The Old Jewish Cemetery is located in the Krzyki district. It is an original and unique composition of grave sculptures and smaller architectures. The appearance of the graves has changed over the years – from traditional, tightly made tombstones to bold and monumental forms, family tombstones. In those the influence of architectures of all ages are observable: from Antiquity through Middle Ages and Art Nouveau up to Modernism. In abundance also were used symbols, secular and religious ones. In the cemetery, in 1945, intense fighting for Wrocław took place whose traces on the monuments are still visible today. The Old Jewish Cemetery is one of the few surviving monuments, which is connected with the history of the Jewish community in Wroclaw. The Jewish community had due to their position and wealth a huge influence on the economic and cultural development of Wroclaw. 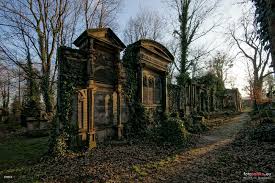 In the city one will find many cinemass showing both Polish and International movies. The closest one to the conference venue is the Multikino located in the Pasaż Grunwaldzki shopping mall. For the program of cinemas in Wrocław, see cinema program. On September 6, there will be a concert of Chris Botti (for tickets see here). There is also the Wrocław Opera, which program can be found here (regrettably the webpage is available only in Polish). Additionally, the recently established National Forum of Music (Narodowe Forum Muzyki) is the seat of the Wrocław Philharmonic Orchestra as well as the International Festival Wratislavia Cantans. This festival is one of the most important European events in the field of the classical music. This year’s edition lasts from 7th to 17th September. Please visit Wratislavia Cantans for more information on the festival.